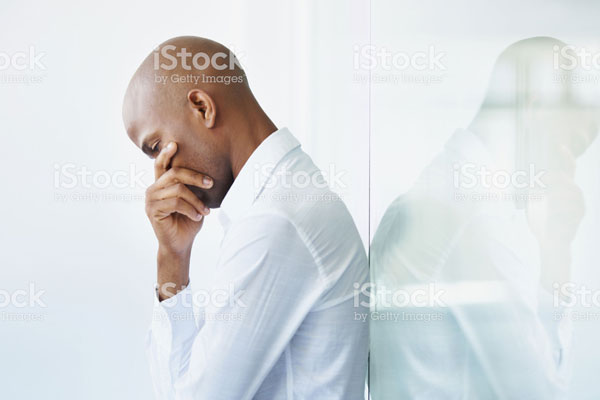 Cognitive behavioral therapy can prevent teenagers from becoming clinically depressed, even if their parents are depressed, too. That’s great news, because serious depression afflicts 2 million teenagers each year and puts them at greater risk of suicide and depression throughout life. Anyone who’s been depressed knows how miserable it is; one friend described it as “having the flu all the time.” I wouldn’t wish that on anyone, and especially not a kid.

This latest news, in a depression study just out in the Journal of the American Medical Association, is yet another bit of evidence that cognitive behavioral therapy is a valid treatment for depression. Half of the 316 teenagers in the study, led by Vanderbilt University psychology professor Judy Garber, took part in eight weekly, 90-minute group sessions, in which they were taught problem-solving skills and practiced them. Cognitive behavioral therapy isn’t traditional, long-term “talk therapy”; it’s a short-term treatment, usually lasting no more than 20 sessions, based on the idea that people’s thoughts cause their feelings and behaviors. Thus if people change how they think about a situation and how they respond to it, they can feel better, even if the situation hasn’t changed.

The teenagers had all been clinically depressed before or had mild symptoms of depression. The children were chosen because their parents also had had an episode of depression at least once in the child’s life. Having a parent with depression increases the odds that the child will have problems, too.

After six months, the teens who had been in the therapy groups were less likely to have become depressed (21.4 percent vs. 32.7 percent). The therapy was most effective in preventing depression in children whose parent wasn’t depressed at the time (11.7 percent vs. 40.5 percent); its benefit disappeared if a parent of the child was depressed. Proof, if any is needed, that parents’ behavior has a huge influence on their children’s health and behavior, even when they’re teenagers.

“Most therapists do traditional therapy,” says Mary Alvord, a psychologist in Rockville, Md., who uses CBT to help children change behaviors that are causing difficulties at school and home. “All good therapies have similarities—forging a relationship, trust. But with CBT, you work with what the person wants to change in a very direct manner. You’re collaborating in a more direct way than with traditional therapy.” That includes homework assignments that involve parents, with the goal of parents taking over.

Finding cognitive behavioral therapy can be tricky, because it’s advertised more than it’s actually delivered. Here’s a description of what CBT actually is, from the Association for Behavioral and Cognitive Therapies. (The association also has a decent online therapist finder.) In cognitive therapy, a person learns to:

Distinguish between thoughts and feelings.
Become aware of how thoughts can influence feelings in ways that sometimes are not helpful.
Learn about thoughts that seem to occur automatically and how they can affect emotions.
Evaluate critically whether these “automatic” thoughts and assumptions are accurate or perhaps biased.
Develop the skills to notice, interrupt, and correct these biased thoughts.

We humans tend to let our thoughts run our emotions more than we realize, which can be a real problem if those thoughts are off base. It’s easy to imagine how a teenager already prone to depression could let thoughts like “I’m a terrible person” or “my life is hopeless” take over. CBT can help rewrite that script.

Do you have advice on how parents can find good therapy for a child? Or have you had experiences with cognitive behavioral therapy, positive or negative? Please let me know; I’d love to learn from your experience.