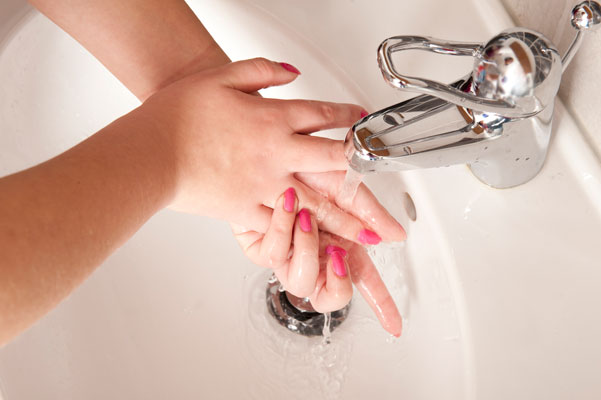 Five antidepressant drugs are approved by the Food and Drug Administration for treating obsessive-compulsive disorder. But they are sometimes ineffective, and guidelines suggest adding an antipsychotic drug to the regimen. Now scientists have found that adding cognitive behavioral therapy, or C.B.T., may be more effective than an antipsychotic.
Researchers studied 100 people with O.C.D. who were taking antidepressants without sufficient improvement. They randomized 40 to the antipsychotic risperidone (brand name Risperdal), 20 to a placebo pill, and 40 to exposure and ritual prevention, a special form of C.B.T. delivered twice a week over eight weeks. All continued their antidepressants as well.

The study was published online in JAMA Psychiatry, and several of the authors have financial relationships with pharmaceutical companies.

Using well-validated scales and questionnaires, the researchers found that 80 percent of the C.B.T. patients responded with reduced symptoms and improved functioning and quality of life. About 23 percent got better on risperidone, and 15 percent on the placebo.

“It’s important to discontinue antipsychotics if there isn’t continued benefit after four weeks,” said the lead author, Dr. Helen Blair Simpson, a professor of psychiatry at Columbia. “O.C.D. patients who still have symptoms should first be offered the addition of C.B.T., and some will achieve minimal symptoms.
“There’s a hopeful message here,” she added. “There are good treatments.”